Get ready for the next big thing in handheld transceivers, the Wouxun KG-UV8D! This dual band, dual frequency UHF/VHF two way radio upgrades the popular KG-UV6D with more powerful features at an even more affordable price!

The KG-UV8D operates on 4 watts UHF and 5 watts VHF. It features a whopping 999 programmable memory channels with DTMF encode/decode and high or low selectable power options.

The KG-UV8D also has duplex cross-band repeat capability, so you can operate your handheld in full cross-band mode! Transmit on one band while you receive on the other simultaneously. You can also receive two signals at the same time on the same band!

But the best features aren’t just inside the radio. Wouxun has given the the KG UV8D a face that is as functional as it is cosmetically pleasing. The LCD screen is large, colorful and bright, with room to display all the information needed to operate the radio on both bands in any mode! The Power-On display is also customizable and voice prompts assist you with menu navigation.

The KG-UV8D is loaded with features! Channel Name edit and display, Dual Standby, 76-108Mhz FM radio, DTMF encoding, SOS function, low voltage voice prompt, VOX (Voice Operated Transmit) for hands-free operation and a high illumination flashlight are all standard on this radio. It even has a stopwatch!

This version of the Wouxun KG-UV8D comes with a 2600mAh rechargeable Li-Ion battery pack, belt clip, removable antenna, wrist strap, desktop charger, AC cord, owner’s manual and a one year manufacturer warranty from Wouxun. This edition also has firmware version V1.05 and your choice of black or green A/B and EXIT buttons.

Use of third party software to extend the frequency range past the posted specs of the KG-UV8D may damage the radio or render it inoperable. This procedure is not recommended and may void the manufacturer warranty. Wouxun has stated that they do not recommend or support the use of such “frequency adjust” software. Customers who attempt to modify their radio with the use of such software do so at their own risk.

For your convenience, an optional USB programming cable is available to program the Wouxun KG-UV8D from a computer.

Included with the Wouxun KG-UV8D 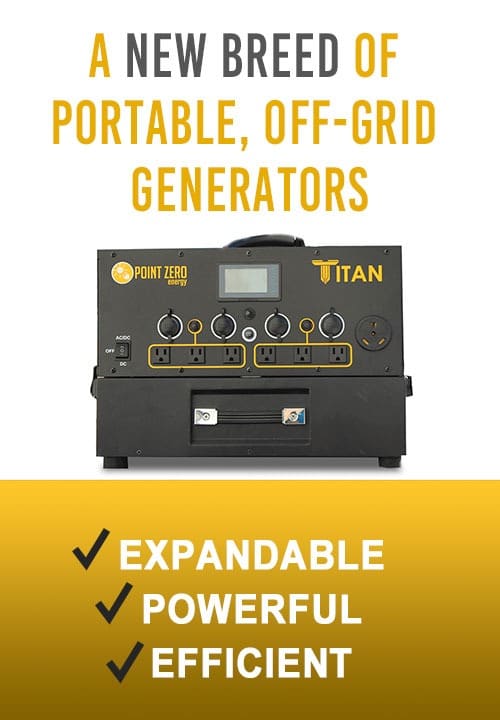